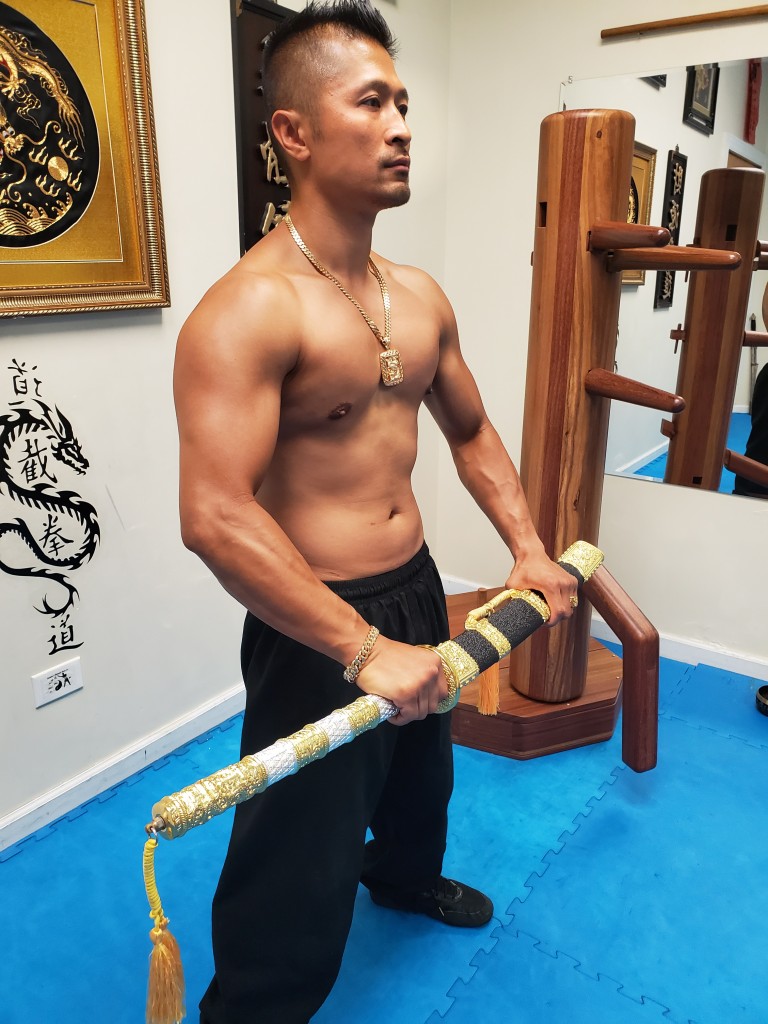 In the year of 2002 he began his self study of the teachings of Bruce Lee, the Tao of Jeet Kune Do, and Eastern Philosophy. Sifu Freddie Lee experienced a spiritual transformation in the year of 2002 and has been studying meditation and Eastern Philosophy ever since.  In the years of 2005-2009, Sifu Freddie Lee was employed as an law enforcement officer and was certified in Pressure Point Control Tactics.