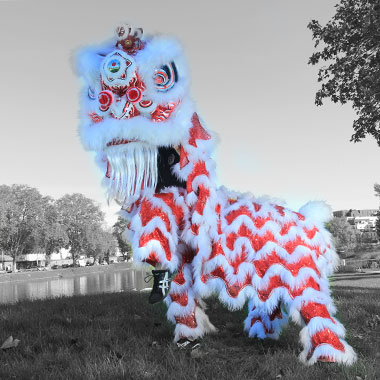 Available Southern Chinese Lions we have are: 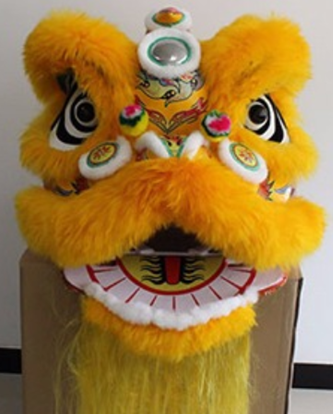 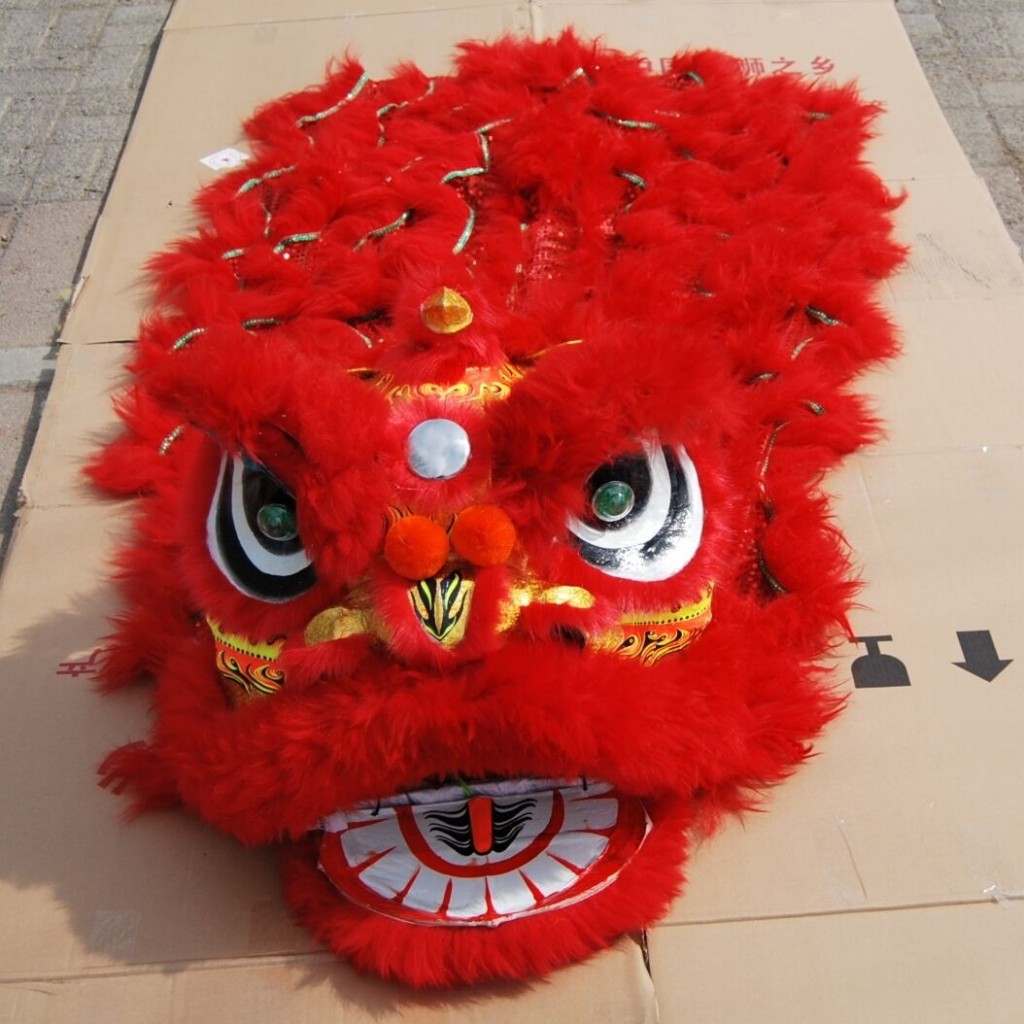 Chinese Lion dance is a form of traditional dance in Chinese culturein which performers mimic a lion’s movements in a lion costume to bring good luck, fortune and prosperity. The Cantonese way you say Lion Dance is Mo Si.  The Lion dance is associated with Buddhism and traditionally it was used to drive evil spirits away.

The Lion is used by schools with an established Kung Fu Master or Sifu.  The dancers are usually martial art members of the local kung fu school. In general, it is seen that if a school has a capable troupe with many ‘lions’, it demonstrates the success of the school.

The lion dance is usually performed during the Chinese New Year and other Chinese traditional, cultural and religious festivals. It may also be performed at important occasions such as business opening events, special celebrations or wedding ceremonies, or may be used to honour special guests by the Chinese communities.

Performances can be divided into civil and Martial Styles.  The civil styles emphasizes the character and mimics the behavior of the Lion.  While the Martial Style focuses on acrobatics and energetic movements.

Chinese lion dance fundamental movements can be found in the Chinese martial arts.  Each Kung Fu School will typically have a Lion dance team which incorporates 2 people dancing as the Lion and 3 people playing the musical instruments, which include the Lion drum, symbols, and gong.

There are specific stances that the lion will use which are also the stances used in combat training within the Martial Arts. These stances include the Horse stance, arrow stance, cat stance, and cross stance.  Each student who learns to dance with the lion has to have a high level of athleticism and energy to bring the Lion to life.  As each student progresses in their Kung Fu training, they should naturally progress with their ability to dance with the Lion.

The playing of the lion drum requires a lot of power with traditional Chinese style drumming rhythm and expression.  Energy from the core of the drummer should be activated to drive down power into the drum from a horse stance position.

There are many different traditional Chinese style rhythms that need to be learned that can take many years to master.  Each drummer will eventually develop his own unique style of drumming to wake and move the Lion in which to bring the Lion to life.  There needs to be a synergy of energy that harmonizes between the drummer, cymbal player, gong player, and lion dancers.  The Lion dancers have to learn to move and dance to the rhythms of the drummer.

Traditionally the Lion drum was used as a powerful war drum to alert soldiers of enemies approaching. The drum is designed to be used with an immense amount of power from the standing position using two sticks to hit down into the drum.

It is the Chinese Southern Lion that has become the most famous and can even be found in many Chinese Martial Arts movies including Enter the Dragon and Once Upon a Time in China.